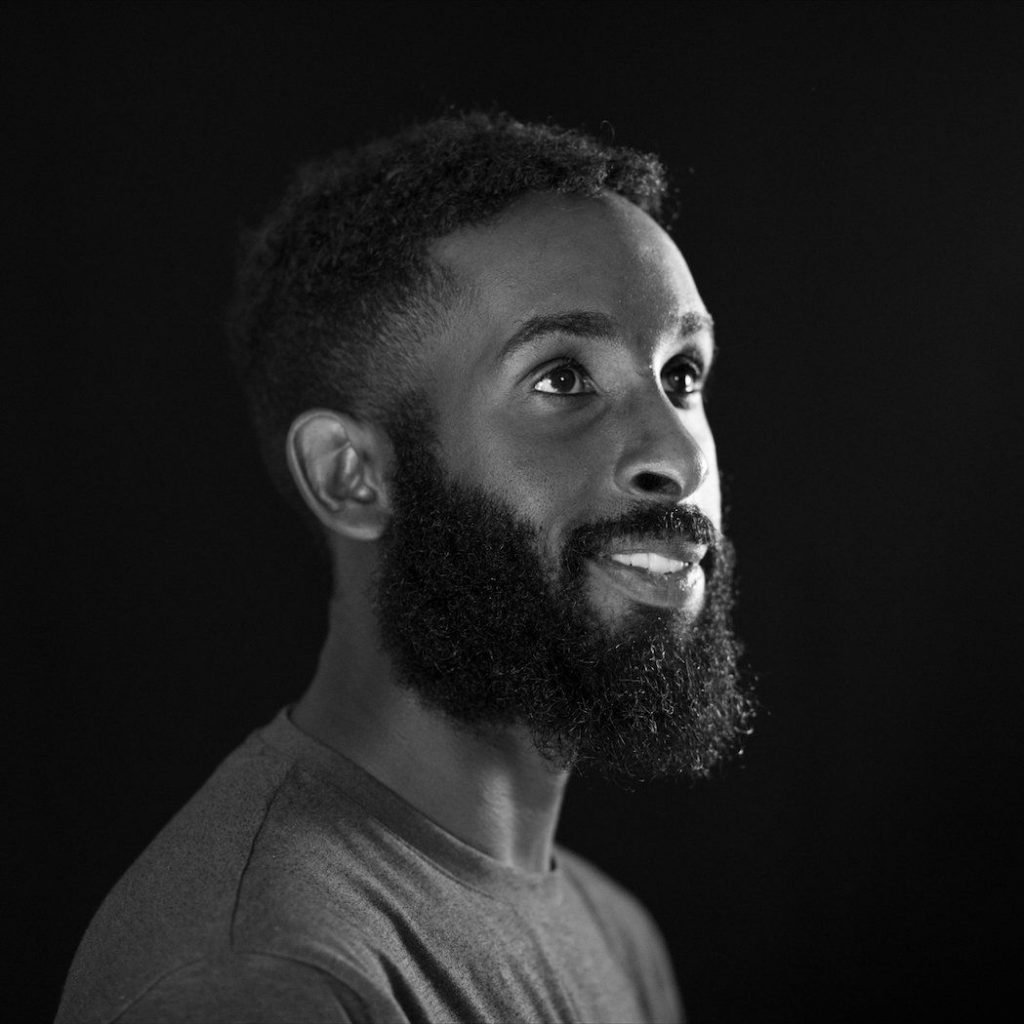 Abdulkadir A.S Abdullahi is a writer, director, cinematographer and editor, a multifaceted filmmaker. Born and raised in Nairobi Kenya, Abdulkadir received his A-level degree from Braeburn college in 2009, and bachelor of fine art in cinematography from Academy Of Art University in San Francisco, California.

Working as a Director and Cinematographer and Editor with some of Kenya’s biggest production companies (Protel studios, MGM studios, Mojo productions, C-HUB and Translieu ) becoming a much sought after narrative, commercial and documentary filmmaker.

In 2019 Abdulkadir was awarded the prestigious best Director of photography at the 2019 Kalasha Film festival. Abdulkadir is one of the directors of the popular award winning political satire TV series called the XYZ show, I directed season 12 in 2017 and season 13 in 2019.

In 2018 Abdulkadir taught at Africa digital media institute, teaching cinematography and camera operating. Capacity building in the local film industry is one of Abdulkadir’s passions. 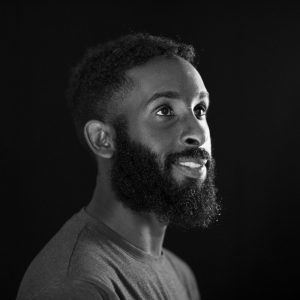